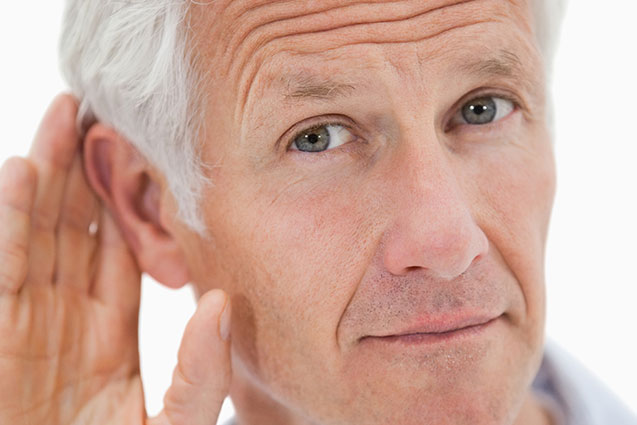 We all think of hearing loss as a problem that affects the elderly population. However, in some situations, hearing loss may be caused due to a simple matter of excessive earwax, which is also known as cerumen.

The hearing loss that results from too much cerumen is usually temporary and easily remedied. Earwax is a necessary component to maintain the health and hygiene of our ears and prevent any damage. The ear wax helps prevent dirt, debris, and other foreign particles from entering the ears and damaging them. They also provide moisture to the ears to keep them well-lubricated.

The funny part about our ears is that they usually keep themselves clean. We usually have no need to clean earwax. Once the earwax has done its job, it usually makes its way out of our ear canal naturally, thanks to the daily jaw movements that we make each time we chew or even speak. There is no need to stuff a q-tip into your ear to clean them out. On the contrary, this can cause damage to your ears and push the earwax deeper inside.

Some people produce much more earwax than necessary. This is what causes the blockage that leads to hearing loss in people, especially in those who are older. This earwax may lead to blockage within your ear canal, which is what leads to impaired hearing.

Thankfully, the buildup of earwax is a common and easily treatable problem. Leaving earwax unaddressed can lead to complications that can result in permanent hearing damage. This in turn can cause other health complications such as dementia, cardiovascular disease, as well as injuries due to falling.

Those who live in assisted living environments can benefit from regular hearing screenings to detect early signs of hearing loss. Sometimes, their hearing loss may be a simple matter of too much cerumen, which can easily be flushed out of the ear by a medical professional using a jet spray. Even ear drops are available that can soften the ear wax and make it easier to be removed from the ears.

Never attempt to remove earwax by yourself. Our ears are very delicate, and even a slight movement in the wrong direction can lead to permanent damage to our hearing. Always consult a medical professional or a hearing care specialist to have them explore your ears using an otoscope. They will be able to identify any blockages and take necessary steps to clean out your ears.