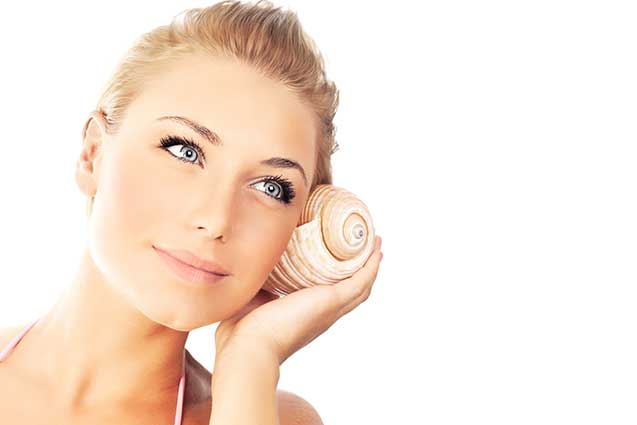 It is widely known that prevention is always better than the cure. As such it is better to protect your hearing while you still have it rather than having to invest in expensive measures to rectify your hearing loss later in life. You can do this by implementing the following recommendations to help keep your ears healthy and working in optimal condition.

Ever since we are children, we have been subjected to regular “ear cleaning” sessions where our Mom grabs the huge tub of q-tips and generously swishes it around in our ears. The general notion that cotton swabs are meant to be used to clean the ears is a fallacy. In fact, cotton swabs can actually do physical damage to your ears and hearing by shoving your accumulated ear wax deeper into your ear canals. This is why it is best to avoid using cotton swabs entirely when it comes to cleaning your ears.

Another common trend nowadays is to pass by the room of a teenager and be subjected to the blaring, thumping vibration of music being blasted at an extremely loud volume. This harmful practice of listening to loud music, be it on your headphones or your speakers, can damage the sensitive hair cells within the ears. This damage can impair your hearing by disrupting the conversion of sound waves into electrical impulses that are interpreted by the brain, thereby hampering your ability to hear.

People often engage in ear candling as an effort to remove excessive amounts of earwax. However, this practice not only has no effect on removing your earwax, it can in fact cause damage to your ears if candle wax gets into your ears, which can cause eardrum perforation.

Noise pollution, unlike air pollution, is an unseen destructive force that not only damages the environment but also your hearing. Being exposed to noise levels at very high decibels, such as at rock concerts or loud sporting events can lead to hearing impairment. People can involuntarily cause hearing loss by refraining from wearing ear plugs prior to exposing themselves to loud, noisy environments.

People can damage their ears when they allow untrained individuals to pierce their ears with a disinfected needle at home. Such practice is unsafe and can cause a severe infection in the ears or damage the nerves within your ears. Be sure to engage in safe and hygienic practices to take care of your ears and your hearing for all your years to come.