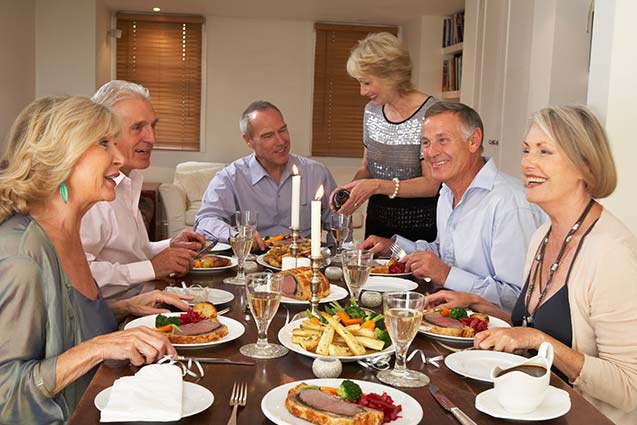 Time has never slowed down for anyone and as time passes, people continue to age and their personalities continue to evolve. This evolution in personality can often lead to problems if the person has hearing loss.

A study from the University of Gothenburg examined 400 participants aged between 80 and 98 who were examined every two years for a period of six years. Factors such as emotional stability and social interactions were explored, as well as various other traits. The researchers found that the participants with hearing loss had an intensified perception of social isolation.

Adults who were stable at an emotional level tended to become less sociable as time passes. If they also suffer from hearing loss, their level of extraversion further declined. Researcher Anne Ingeborg Berg reported that hearing loss has a direct effect on the level of social interactions. If participants perceive that their social interactive abilities have declined, they become more disinclined to seek out social situations.

Our personality changes as we age and research indicates that those with high levels of extraversion have a higher chance of leading joyous and productive lives. Hearing loss negatively affects our sense of well-being by reducing our level of extraversion, thereby making us prone to social isolation which can lead to psychological problems. Treating hearing loss can help prevent the negative consequences brought about by personality changes and social withdrawal.